Show your skin some love! Shop our February specials.

Seborrheic keratoses are the most common benign skin growths. The cause is unclear, but some forms may be inherited. Sun exposure may play a role in the development of SKs. Their incidence increases in middle age or later. SKs are often found in groups but can occur as a single growth. Most people will develop at least one during their lives.

SKs are flat or only slightly raised, tan, black or brown growths with a rough texture that looks “pasted on” the face, chest, shoulders and back. They may itch. Picking at them can cause bleeding, swelling and infection.

Sebaceous Hyperplasia lesions are small shiny, flesh-colored to yellow bumps. They are caused by trapped sebum (oil) and dead skin cells inside enlarged oil glands, typically on the face, forehead and nose. They are common in people with fair skin, and are linked with high testosterone, sun exposure and genetics.

Moles are common appearing during childhood and adolescence. They may darken or lighten with age. However, these changes can be cause for concern in adults who develop new moles and changes in an existing mole that could be a sign of a melanoma. Moles are usually round, flat or slightly raised brown-colored skin, but can be tan, red, black, pink, blue or colorless. Some moles can have hair, and some can disappear on their own. Moles can develop anywhere on the body, even under the fingernails, between the fingers and toes, and on the scalp.

Skin cysts are fluid-filled lumps under the skin which are usually yellow or white with a small dark spot in the middle. Many cysts cause no symptoms and may even go away on their own and reoccur. Treatment usually involves surgical draining of the cyst or surgical removal of the cyst.

Epidermoid cysts are firm, flesh-colored nodules in the top layer of skin that appear on the face, neck and trunk of young and middle-aged people. They are filled with dead skin cells. They usually cause no symptoms, unless they become infected. The cause is not known, but they tend to be inherited and can be caused by trauma, or a blocked pore and when infected they can look like a pimple.

Pilar cysts are a type of epidermoid cyst that forms in the hair follicles and is usually found on the scalp. They are more common in women and have a genetic component.

Sebaceous cysts are fluid-filled movable cysts or lumps found on the ears, neck, face, scalp and upper body that arise in the sebaceous (oil) glands. These cysts are filled with sebum (a yellow oily material produced by the sebaceous glands to keep the skin and hair moisturized and protect the skin from infections.) They can block the gland and grow. If they become infected, they can be punctured to release the trapped sebum, and treated with antibiotics.

Cherry angiomas are benign overgrowths of capillaries (small blood vessels). They typically affect people over the age of 30 and multiply with age. They are bright red flat or slightly raised and commonly found on the trunk, extremities, face, chest and neck. They are harmless and cause no symptoms but can bleed if picked.

Skin tags are on flesh-colored to brown soft growths on a stalk, usually found on the neck, under the arms and in the groin. They are harmless but can become irritated by clothing and jewelry.

Milia are small white and yellow cystic growths on the face. They are asymptomatic but can be a cosmetic nuisance. In older children and adults, they can develop from occlusive products as well as acne, sun damage, and an accumulation of dead skin cells.

Most skin growths are harmless, cause no symptoms and but may be a cause concern, can be cosmetically removed if bothersome. If a skin growth causes symptoms, it’s time to consult your dermatologist. It is important to see an expert to can differentiate moles from melanoma and nonmelanoma skin cancers. When you are concerned about a skin growth contact Dr. Sheila Farhang a board-certified medical, surgical and cosmetic dermatologist in Tucson, Arizona.

Gearing up for my practice launch in a few weeks y

I, myself, questioned if this outfit was a dress o 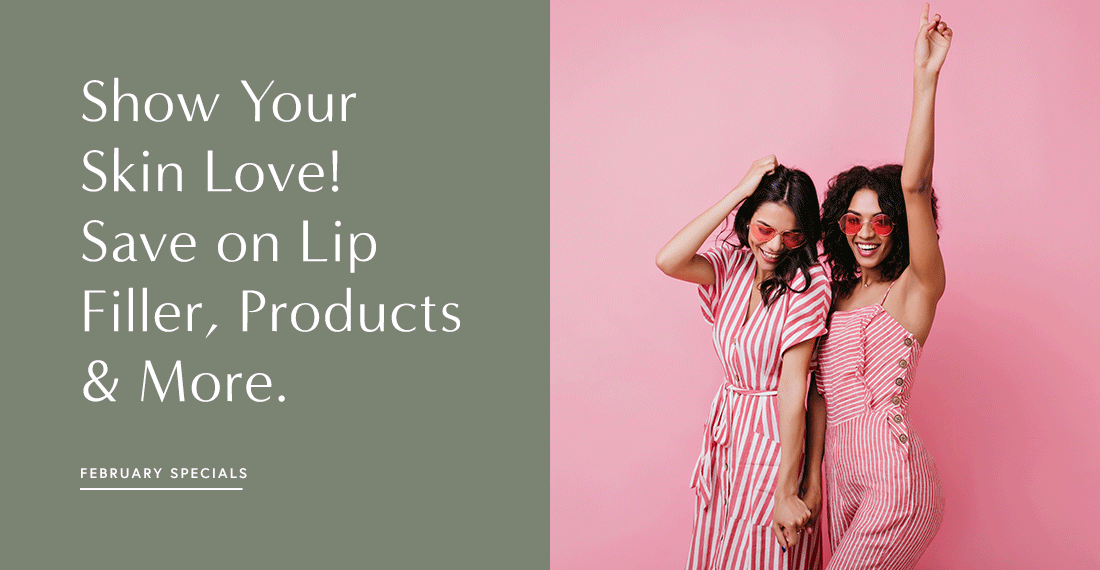